Tell our ministers what matters to you

It’s been just over 50 days since the federal government’s new cabinet was sworn in.

Last month, the Council of Canadians issued four mandate letters – on water, trade, the climate crisis, and health – that lay out a progressive agenda for the new federal government.

Two days later, Prime Minister Trudeau issued his own mandate letters, outlining the priorities of his ministers for the coming term. But those letters did not encompass all we know is needed. Nor did they reflect the breadth of the transformative changes that a majority of Canadians voted for in the last election.

We’re re-issuing our mandate letters to keep our priorities before the ministers. Please join us in setting the agenda for the new cabinet.

Sign on to one or all of the Council of Canadians’ alternative mandate letters linked below: 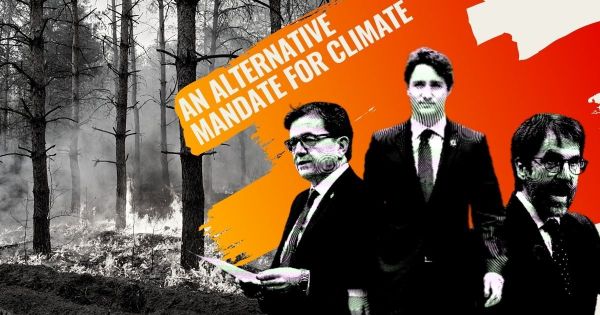 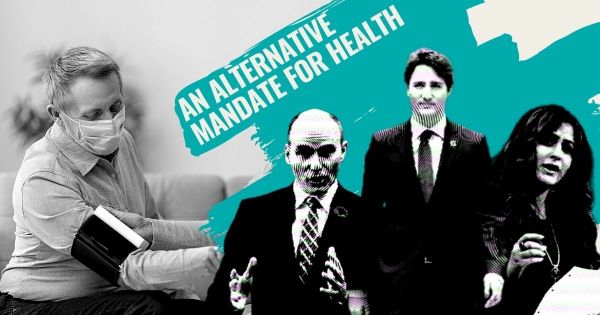 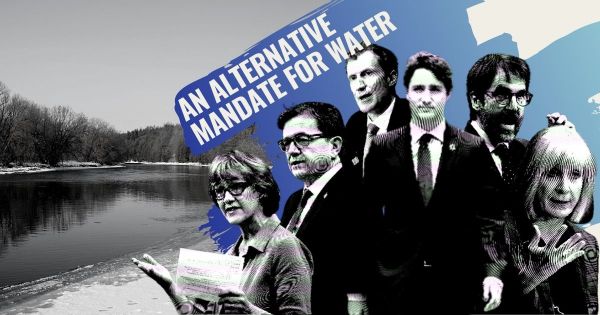 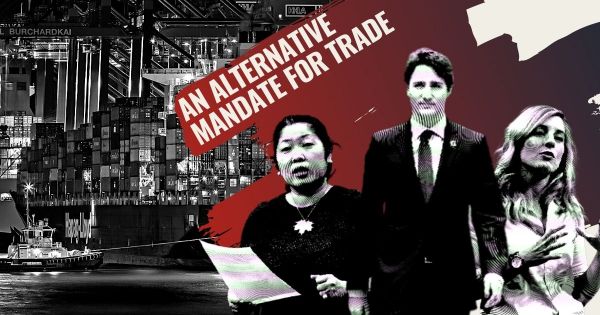 The mandate we are issuing the federal government is ambitious.

In our letter on water, we call on the Minister of Environment and Climate Change, Steven Guilbeault, to protect water as a public and human right, ensure that the new Canada Water Agency is free from the influences of powerful special interests and industries, keep our water safe and healthy, and address the water crises on First Nations reserves.

In the letter to the Minister of Trade, Mary Ng, we call for trade deals that put people and communities first, not corporate interests. For too long, trade agreements have prioritized corporate interests over protections for workers and the environment. We urge the minister to implement policies that celebrate climate solutions, reduce inequality by deepening human rights, and ensure that all people have access to the life-saving resources and medicines they need.

And finally, our mandate letter on the climate crisis calls on Ministers Guilbeault, Wilkinson, and O’Regan to rise to the challenge of delivering the swift and bold responses that Canadians have consistently demanded. This includes implementing a plan, in line with climate science and Indigenous knowledge, to reduce emissions by at least 60 per cent by 2030 and 100 per cent by 2050. It also must include a comprehensive plan for a just transition for workers and communities as the economy moves to a low-carbon future. In this minority parliament, the government will need to listen to people like you and me, and work to implement our priorities. The Council of Canadians will hold the government accountable and push for change on issues that matter to you.

You can help shape a government that we can all be proud of.

Thank you for everything you do.

How we respond to threats against democracy
1 year ago
Throne Speech full of big, vague promises – but will it deliver?
1 year ago
Federal Election, Ontario Health Care
2 years ago
Ford's Minister of Environment and Conservation Limits Conservation Authority Projects
2 years ago
Reverse Doug Ford's cuts to the Canadian Environmental Law Association
2 years ago

‘Hope is a moral imperative’: A review of Maude Barlow’s new book
4 weeks ago
Council of Canadians joins the Canadian Federation of Students in Supporting Canada Post-Secondary Education Act
2 months ago
The Council of Canadians welcomes three new Board members
4 months ago
Call for Transparency and Government Oversight of All Genetically Engineered Foods and Seeds: No Regulatory Exemptions
6 months ago
July 1st, 2021: Turning grief into action
10 months ago