Youth are breaking down Trudeau’s progressive image amidst inaction 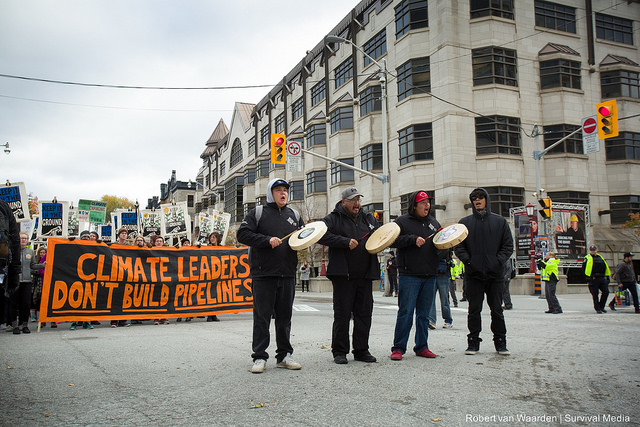 On Sunday I spent almost 5 hours helping to facilitate a direct action training for over 100 young people from all over Canada who came to Ottawa to participate in Climate 101, a youth and student led civil disobedience action to tell Justin Trudeau to reject Kinder Morgan’s Trans Mountain pipeline, that climate leaders don’t build pipelines.

The energy in the room was palpable.

The next morning over 200 people gathered at the University of Ottawa and marched down to Parliament hill where 99 people were arrested as they climbed a fence the police had put in their path. I was definitely proud of everyone who participated and helped put this together, and happy that I was able to contribute.

A few highlights include: 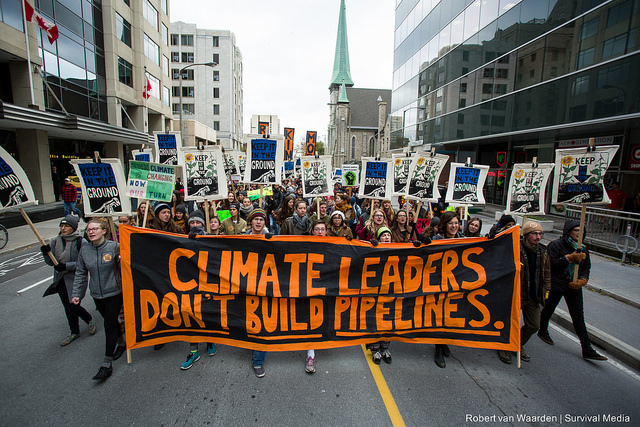 2) The incredible songs and chants that were mostly created by Montreal’s Dan Parker, including this remake of Drake’s Hotline Bling sung by Climate 101 participants.

4) The dedication of the youth risking arrest to increase the pressure on the liberal government. 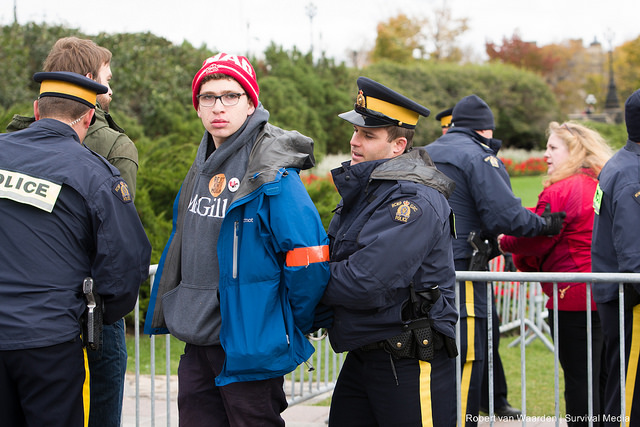 Young Workers turn their backs to Trudeau, as Trudeau turns their back on them

Later that day, I was at the CLC Young Workers Summit and facilitated a stimulating workshop with Bilan Arte, chairperson of the Canadian Federation of Students. The young workers present at the workshop had many great stories to share with the group.

Coincidentally, the next morning over a dozen young workers stood up and turned their backs to Trudeau while he took the stage at the summit. Many young workers asked hard questions of him on labour contracts, Kinder Morgan

Here is a statement from some of those young workers on why they took action and some video coverage from CBC.