Blog | Page 6 | The Council of Canadians

“It is up to you to stop offshore oil drilling off of Nova Scotia. You can’t expect someone else to do it for you.”

I thought a lot about public health care on election night, and how the impacts of the federal election would impact health care in Ontario – including provincial cuts by Premier Doug Ford. The outcome of a Liberal minority offers an opportunity to negotiate in favour of better health care, including a much-needed pharmacare program.  Given the major cuts to Ontario health care services that the Doug Ford and the Ontario PCs are pushing through, the broader Canadian political landscape puts us in a Good News, Bad News, and more Good news situation. 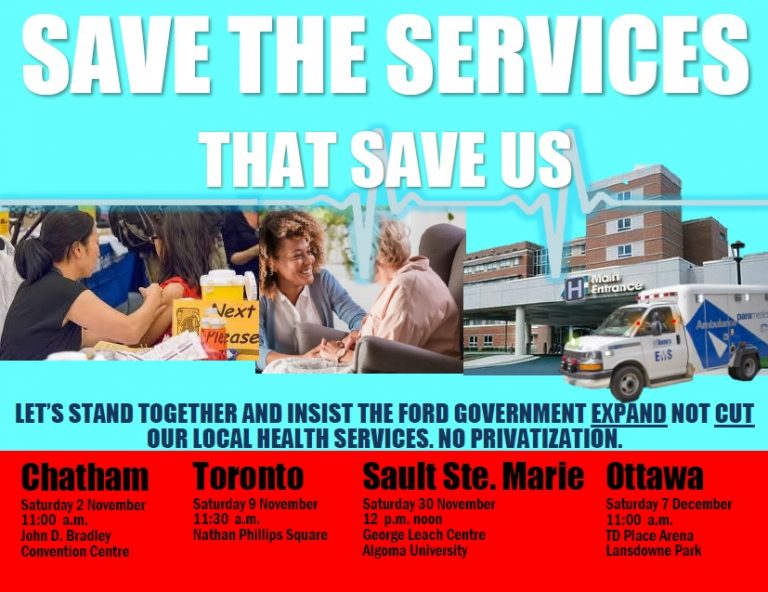 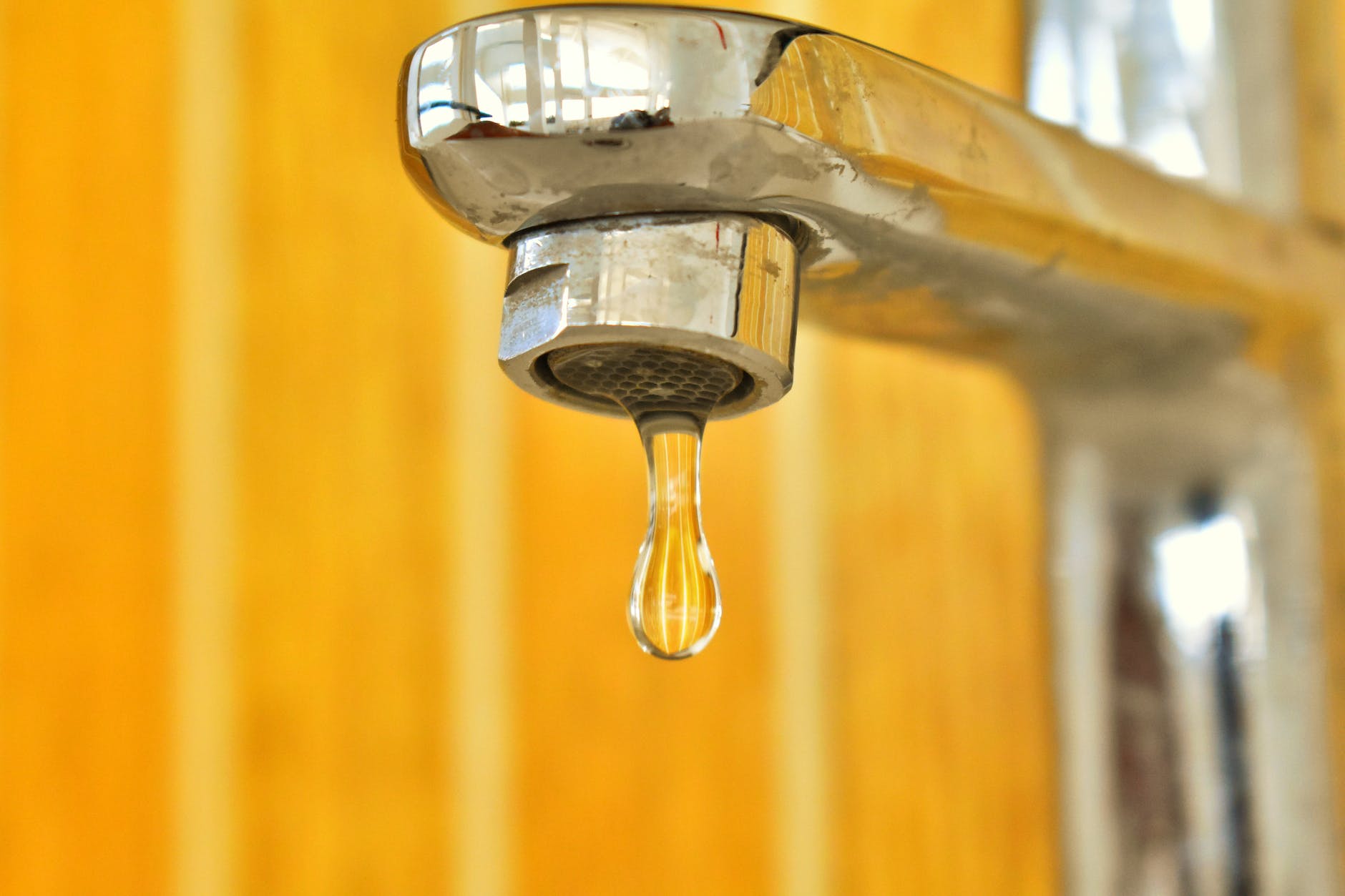 Council of Canadians Honorary Chairperson Maude Barlow was in Los Angeles yesterday to help celebrate the city’s designation as a Blue Community.

Los Angeles is now the first major city in the U.S. to turn “blue,” joining cities around the world including Paris, France, Bern, Switzerland and Montreal in Canada to take clear steps to protect public water services.

“Protecting our water must be a global project,” said Council of Canadians Honorary Chairperson Maude Barlow. “In the past 10 years we have seen this movement grow in Canada, Europe, South America, and now our made-in-Canada idea has made it in Los Angeles.”

The Blue Community initiative commits the city to recognizing water and sanitation as human rights, promoting safe water and wastewater services and to phasing out the sale of bottled water at municipal events.

Squeezed between nativists who seek to obliterate the world trading system for their own purposes and neo-liberals who want to use trade regimes to erode public power, the ongoing debate is missing a vision of a progressive system of trade rules. Too often, progressives end up rejecting trade agreements instead of proposing avenues for transforming world trade.

To address some of these questions, the Canadian Centre for Policy Alternatives and the Trade Justice Network held a day-long symposium in Ottawa on October 30 titled “Beyond Neo-Liberalism: Toward an Agenda for People and the Planet.”