Blog | Page 4 | The Council of Canadians

Council of Canadians Honorary Chairperson Maude Barlow joined a crowd of protestors who brought the rallying cry for a Green New Deal and urgent action on the climate crisis to Capitol Hill in Washington last week.

Marching alongside Jane Fonda and crowds of environmental activists, Indigenous water warriors and land defenders, she helped bring attention to the water and climate crises.

As reported by the LA Times, the activists marched toward the Supreme Court last Friday to demand new water regulations  as part of the ongoing campaign to raise climate-crisis awareness.

Barlow spoke at the podium wearing a vibrant red “Canada” shirt. She shared stories and information of links between water and climate. 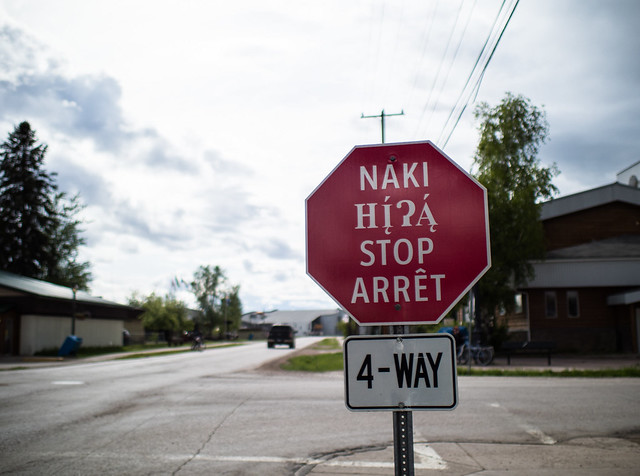 Today, Indigenous, environmental, and public interest organizations called on the Canadian government and the new Environment and Climate Minister Jonathan Wilkinson to immediately reject the proposal for the Teck Frontier Mine at a press conference in Amiskwacîwâskahikan (Edmonton).

As noted in a previous blog post, the Frontier mine would produce the same amount of greenhouse gas emissions as roughly 10 million new cars on the road.

Jeff Bezos is the billionaire CEO of Amazon and currently the second richest man in the world. He recently went to war with a socialist City Councillor and a municipal Green New Deal won.

The world’s water crisis will be front and centre on Capitol Hill in Washington tonight and tomorrow.

Maude Barlow will be part of a teach-in and rally happening as part of “Fire Drill Fridays.” The events, hosted by activist and actress Jane Fonda, are “inspired by Greta Thunberg and the youth climate strikes as well as Reverend Barber’s Moral Mondays and Randall Robinson’s often daily anti-apartheid protests.”

The teach-ins are being held to bring concerned citizens “closer to the epicenter of the fight for our climate” as people demand immediate and urgent action from their political representatives. Tonight's teach-in will be live-streamed on Facebook at 7:00 p.m. EST. Tomorrow's rally takes place on the Southeast Lawn starting at 11 a.m. EST.

Other speakers taking part include actresses Diane Lane and Piper Perabo, Garett Reppenhagen with Veterans for Peace, Mary Grant from the Public Water for All campaign, youth activist Alice Brown Otter, and more.