Blog | Page 9 | The Council of Canadians

We are the balance of power

This morning I feel very determined about the road ahead.

Yesterday, Canadians went to the polls and elected a minority government. That means you and I have an opportunity to hold all parties to account and to assert the role of ordinary people in driving the change we want and know is needed.

Like you, I am deeply concerned about the climate and environmental crises, which are already affecting the lives of millions of people around the world. I worry on behalf of young people about the Earth they are inheriting. Canadians were clear. We want the government to act quickly and decisively to protect our living world and bring about a just transition for our economy – we have no time to waste in making our voices heard. These changes must right the wrongs endured by Indigenous peoples and include a just transition to sustainable jobs for working people.

Your ballot, your decision 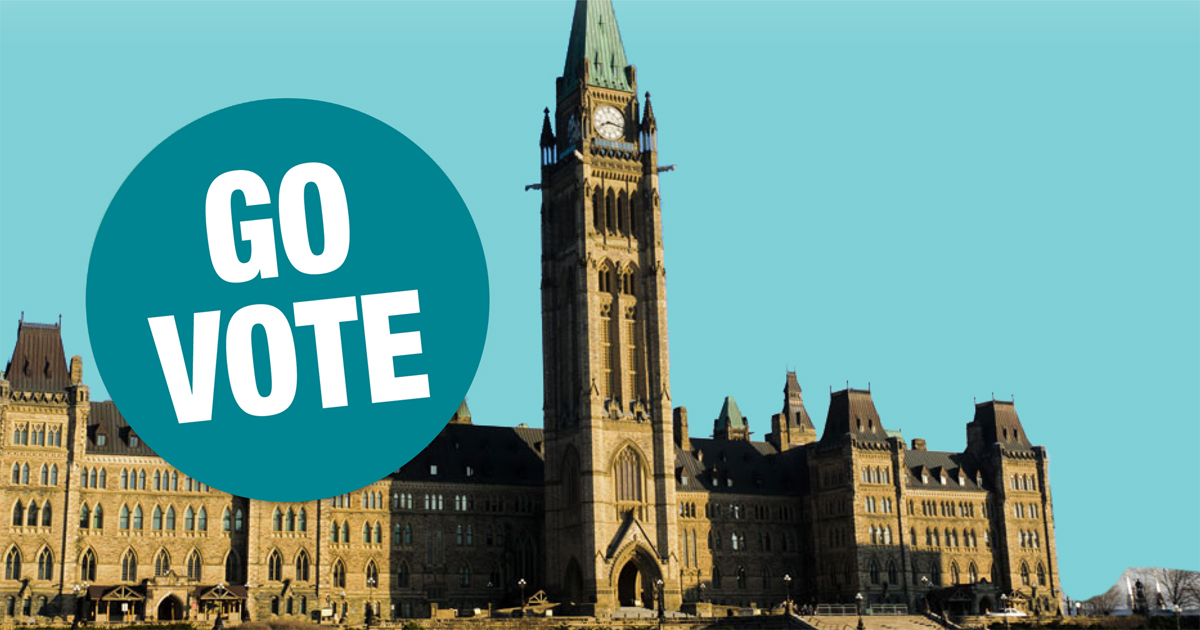 According to the polls this election is too close to call.

Millions of Canadians already cast their votes in advance polls and today the rest of us will have our turn. One message you delivered loud and clear in the leadup to this election is you want the next government elected to act immediately and urgently on the climate crisis.

No matter which party – or parties – are given power tonight to represent us in Parliament, the Council of Canadians will not stop pushing elected representatives to act for the change we need.

What to vote for

The Council of Canadians is non-partisan and does not endorse any parties or candidates. But if you haven’t yet made up your mind on who to vote for, our Voter’s Guide highlights where the parties stand on key issues.

Milk and Mother Nature are under attack in Canada

Many Canadians like to start the day off with a milky brew at one of nearly 4,000 Tim Hortons coffee shops across Canada. Some of us have felt good about the fact that our beverage contained an emblem certifying “100% Canadian milk.” After all, the Brazilian-owned “Timmy’s” has long hoisted the Canadian flag as part of its brand-building efforts.

However, unknown to most, there is a separate distribution system that gets Tim Hortons bottled iced coffees to some 10,000 corner stores, supermarkets and gas bars. These drinks are made with milk from the United States. It’s supplied by U.S. based Fairlife/Coca-Cola. Ottawa quietly gave its blessing to this plan back in 2018 by providing a five year licence to the corporations involved. Last to know about this scheme – and only after it was a fait accompli – were Canadian dairy farmers. Many Tim Hortons iced coffee fans still don’t know.

Millions of people mobilized to demand climate justice, a just transition, and a Green New Deal. The recent climate strike was the largest climate protest in history, with an estimated 7.6 million people participating on every continent around the world from September 20-27.

According to the Global Climate Strike website, there were 6135 actions in 185 countries, involving at least 73 trade unions (including many in Canada) and 820 organizations. 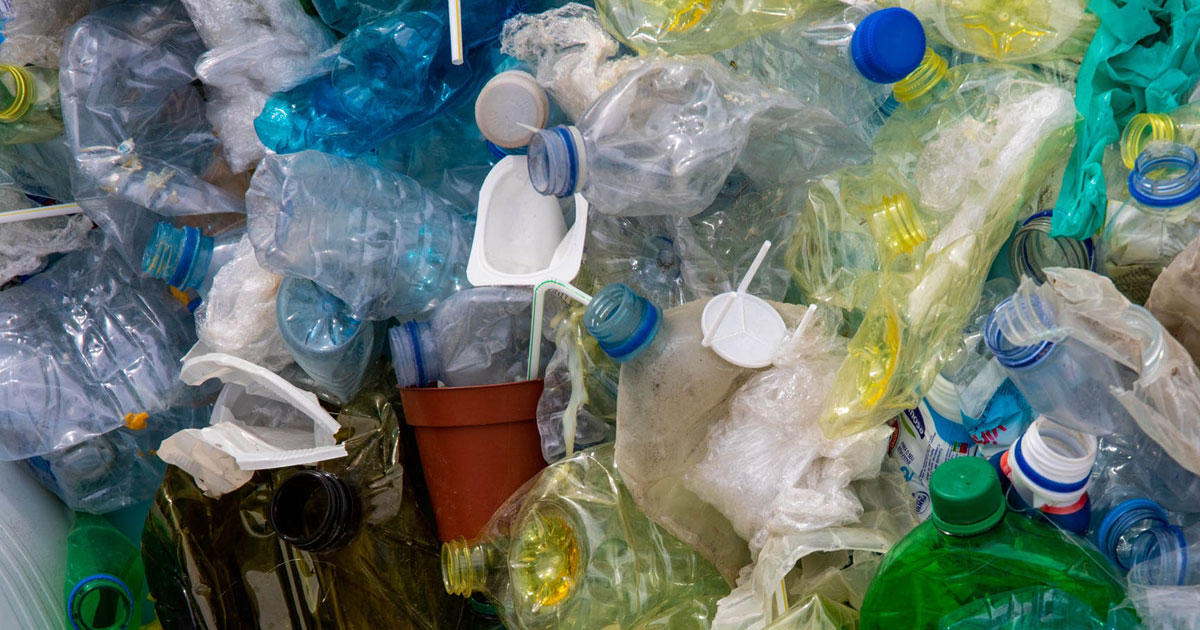 B.C.’s groundwater is under threat.

Exports of bottled water from B.C. to the United States increased 1,460% between 2008 and 2018. This is an outrageous trend that has to end.

Municipal governments throughout B.C. and First Nations have just passed a resolution calling on the B.C. Premier John Horgan to stop issuing water licences to commercial water bottling operations in the province.

The resolution passed after Council of Canadians supporters like you and thousands of other B.C. residents flooded mayors’ and city councillors’ mailboxes, pushing for its adoption. Thank you to everyone who took action!

You can help support their call by writing to Premier Horgan now and demanding the B.C. government stop issuing licences to greedy water-bottling companies.