From October 2-3, the Maritimes Energy Association will host their Core energy conference on Canada’s East Coast energy future. Join us for a series of events reminding Atlantic Canada’s energy industry representatives that offshore drilling is part of our past, not our future.

This summer’s extreme climate events – from wildfires to torrential rain and heatwaves – are yet another reminder that we need to stop expanding the use and production of fossil fuels, and plan for a just transition to a sustainable energy future. Yet BP, the same company behind the world’s largest marine oil spill, is already conducting exploratory drilling near Sable Island National Reserve, putting marine life and related good jobs at risk from a serious oil spill. Join us to learn more about the campaign to protect offshore Nova Scotia and help create offshore resistance everywhere!

Join the rally at 4:30 p.m. outside the Neptune Theatre, 1593 Argyle Street, Halifax

As participants in the Core energy industry conference finish their day, we will be outside reminding them that offshore drilling puts marine life and good jobs at risk!

Join us for a public panel on the risks and growing opposition to offshore drilling Nova Scotia. Speakers will share important information and analysis, which will be followed by a Q/A session featuring Maude Barlow, Honorary Chairperson, the Council of Canadians; Chelsea Fougere, Campaign to Protect Offshore Nova Scotia (CPONS) member; Mayor of Mahone Bay David Devenne; and Melissa Labrador, traditional knowledge keeper and artist.

Join us for a public panel on the risks and growing opposition to offshore drilling Nova Scotia. Speakers will share important information and analysis, which will be followed by a Q/A session featuring Maude Barlow, Honorary Chairperson, the Council of Canadians; Marilynn-Leigh Francis, Indigenous fisherwoman from the Yarmouth area; Chelsea Fougere, CPONS member; and Dorene Bernard, grassroots grandmother and water protector.

Maude Barlow
Maude is the Honorary Chairperson of the Council of Canadians, Canada’s largest public advocacy organization, and the founder of the Blue Planet Project working internationally for the right to water. Read more about Maude.

Mayor David Devenne
Originally from Halifax, David chose to live in Mahone Bay in 1998 on his retirement from a 40-year career in the federal Public Service. First elected to Council in 2008, he was appointed deputy mayor. Re-elected in 2012, and again appointed deputy mayor. He was elected Mayor in the 2016 municipal election. The Mayor has been involved in most of the committees of Council as well as collaborating on many inter-municipal committees. David was the long-time Chairman of the Mahone Bay Wooden Boat Society, the Classic Boat Festival and the Civic Marina. In addition to his many duties as Mayor, he continues to participate in the committee life of the town and of Lunenburg County.

Marilynn-Leigh Francis
Marilynn-Leigh comes from a long line of strong L’nu Women of L’nuwa’kati. She believes and stands by her First Mother and the spirit of all Creation. Marilynn-Leigh is the protector of her L’nu Inherent way of life and fishes with her ancestors by her side.

Marilynn-Leigh has been a fisherwoman for over 20 years and for the last 2 years she has fished under her Inherent Right. She is a fisherwoman who does not take the responsibility lightly, and she fishes with love, integrity, truth and understanding of Spirit.

Chelsea Fougere
Chelsea is an environmental researcher and anti-capitalist activist. She is from the Annapolis Valley, but lives a double life between the South Shore and Halifax. She is an organizer with Solidarity Halifax and CPONS. She feels most at home on the water, and enjoys swimming and kayaking.

Melissa Sue Labrador
“Doah Aye Nibi” being her Mi'kmaq name, is from the Wildcat Community in South Brookfield, Nova Scotia. Melissa was born in to a highly creative and respected family of Mi’kmaw Artists, Basket Weavers and Birch Bark Canoe builders. Under the direction of her father Todd G. Labrador, Melissa has been working closely as an apprentice to the Mi’kmaq style birch bark canoe building since 2003. It is her dream to one day follow in her Father’s footsteps of the preservation of this traditional art and way of life. Melissa has been painting for over twenty five years and continues to study and work with the “Ancient Rock Carvings” of her Ancestors to have a better understand the ways of her people and the intensity and importance of her culture. Her vision is to continue to create art inspired by these sacred sites that reflect their teachings and the teachings of her Ancestors so that she aids in the revival, education and continuing practice of the Mi’kmaq culture and traditions among her people and others.

One of the highlights in Melissa’s journey in life besides working with both her Father and Mother in art has been her experiences working at the Canadian Museum of Civilization (now Canadian History Museum) in Gatineau, QC. in 2005.  More recently Melissa has been taking on the role of promoting and sharing Traditional Ecological Knowledge. Something her Grandfather Charlie held close to his heart, as well as her Mother, Jean who studied Environmental Law. Melissa’s voice has become an echo of her upbringing in her Grandfather’s footsteps, as she brings awareness to the disrespect that Nova Scotia forests and waters are feeling, and she promotes the vision that we all must view Mother Earth as a living being for the sake of our future – our children. Melissa currently resides on the Wildcat Community where she homeschools her twins, Tepkunaset and Nakuset. 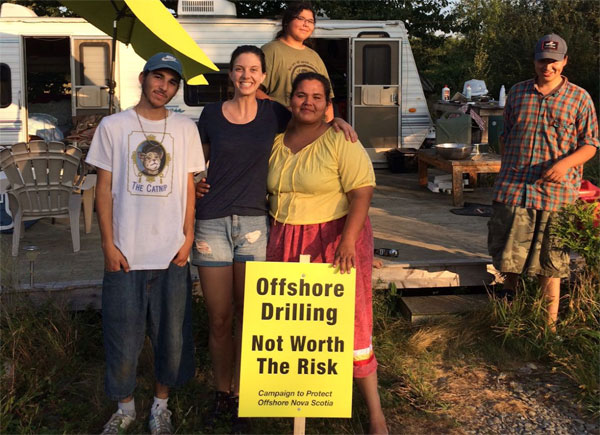 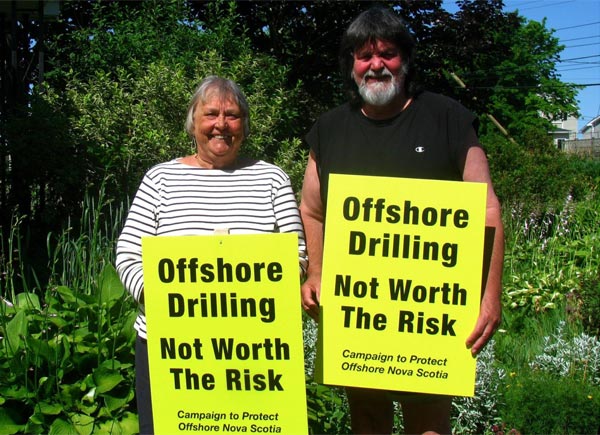