Alberta: Add your voice to protect the Bighorn | The Council of Canadians

Alberta: Add your voice to protect the Bighorn 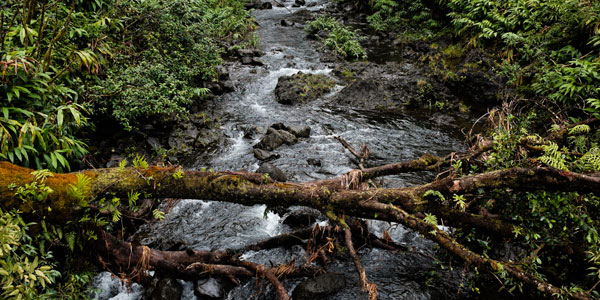 Late last year, the Alberta government made an exciting $40 million proposal to create a series of protected areas and parks in the area next to Jasper and Banff known as Bighorn Country. The plan would protect drinking water, mitigate the impacts of logging, fossil fuel extraction and mining, and ensure co-management with the Indigenous nations whose land it is on. It would also help complete the Yellowstone-to-Yukon initiative, which aims to create protected travel corridors for wildlife.

For all of this to happen, we need you to add your voice to protect the Bighorn! The Alberta government’s Environment and Parks department is asking for public comments through a survey until February 15. The government has stated that it will base its decision on the public’s response.

Take the survey here. You can also read a survey guide here from our friends at Canadian Parks and Wilderness Society (CPAWS) Northern Alberta.

The Bighorn Proposal has been in the works since 2014. There is also the threat that these lands, if not properly protected, could be sold to private interests – including heavy industry.

Council of Canadians chapters across Alberta have been raising awareness about this initiative and working with allied groups like CPAWS Northern Alberta to build support.

The Bighorn watershed supplies the headwaters of the Saskatchewan and other prairie rivers, providing drinking water to more than 1 million Albertans, as well as in Saskatchewan and Manitoba. It is a critical habitat for threatened and endangered species such as grizzly bear, bull trout, wolverine, harlequin duck, and Athabasca rainbow trout.

Read more about the proposal, review the site maps and read the CPAWS guide to the survey.

This is a wonderful opportunity to safeguard Bighorn Country for the future benefit of everyone.

Thank you for taking action by adding your voice!

The Council of Canadians