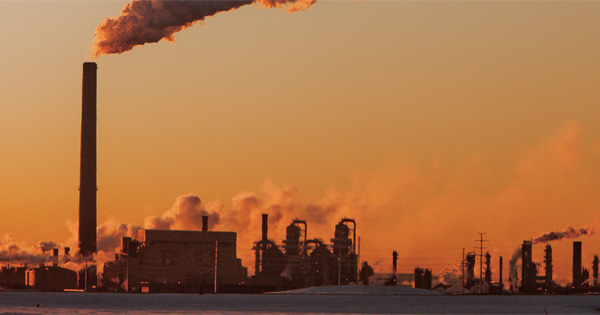 Less than 24 hours after declaring a climate emergency, the government announced it will be moving forward with the climate-polluting Trans Mountain pipeline project.

This project will ensure the expansion of the tar sands in Alberta, Canada’s largest source of greenhouse gas (GHG) emissions, and take us even more off track from meeting our environmental commitments in the face of impending climate disaster.

Beyond that, a new report outlines why the Trans Mountain pipeline is a bad economic choice and the benefits of the project have been grossly overstated.

We can’t let this decision go unchallenged. Can I count on you to sign the petition calling on Prime Minister Trudeau and his government to reject the Trans Mountain (TMX) pipeline expansion?

Just a few short months ago, the world’s leading scientists on the Intergovernmental Panel on Climate Change released the clearest report to date, saying we must act urgently – and globally – to avert climate disaster. The panel said we have only 11 years to drastically cut our GHG emissions if we want to ensure a livable future on this planet.

Today, the Canadian government ignored what scientists, environmentalists, Indigenous peoples and Council of Canadians supporters like you have said – our future is in jeopardy with the continued expansion of fossil fuel infrastructure projects like the Trans Mountain pipeline.

Do you want to do even more to help address the climate crisis?

The Council of Canadians is working nationally and globally for a Green New Deal that calls for a rapid, inclusive and far-reaching just transition led by the federal government to slash emissions, meet the demands of the multiple crises we face, respect the rights of Indigenous peoples, and create over 1 million jobs in the process. It is a proposal that is gaining in popularity among people and groups from all walks of life, especially young people who know their futures are at stake.

Have you taken the pledge in support of a Green New Deal yet?

I am also excited to share with you the Council of Canadians’ new Green New Deal Communities Organizing Guide. In it, you will find all the information and tools you need to pass a resolution in your community in support of a Green New Deal.

By working together from the ground up you and I can help create a better future for us all through a Green New Deal.